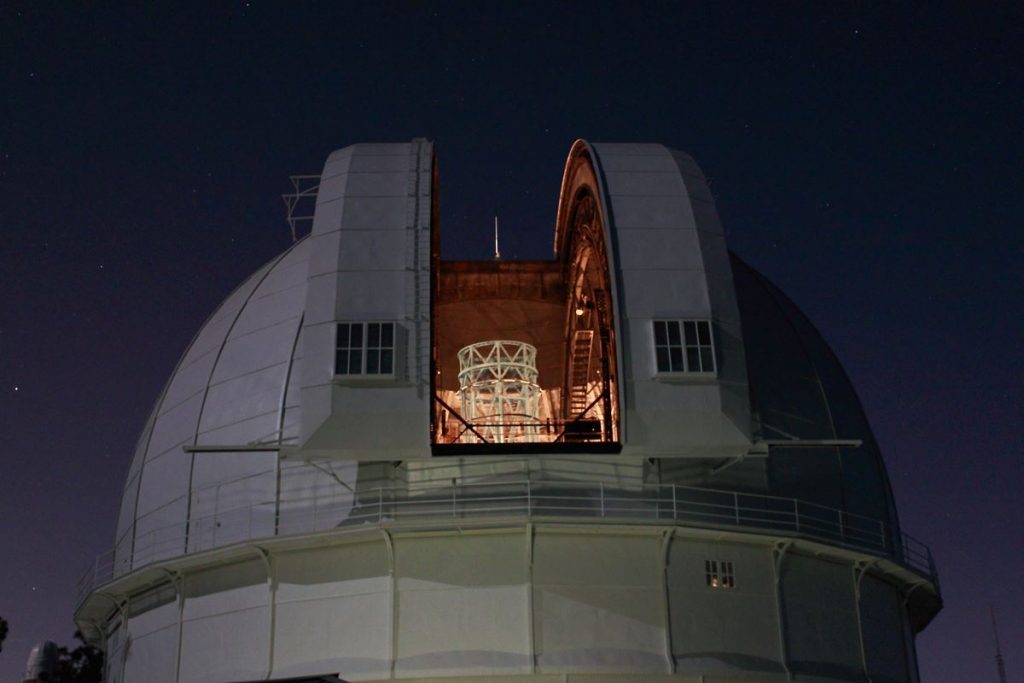 On November 1, 1917, a small crowd gathered in the new dome at sunset as the 100-inch telescope at Mount Wilson Observatory was readied for its first look at the sky. George Ellery Hale invited renowned English poet Alfred Noyes (1880 – 1958) as the event’s special guest. Inspired by the evening, Noyes’ later published his ‘Watchers of the Sky”, the first volume of his “The Torch Bearers” trilogy, recalling the event in the book’s prologue. Regarding the book, Noyes wrote:

“This volume, while it is complete in itself, is also the first of a trilogy, the scope of which is suggested in the prologue. The story of scientific discovery has its own epic unity—a unity of purpose and endeavour—the single torch passing from hand to hand through the centuries; and the great moments of science when, after long labour, the pioneers saw their accumulated facts falling into a significant order—sometimes in the form of a law that revolutionised the whole world of thought—have an intense human interest, and belong essentially to the creative imagination of poetry. It is with these moments that my poem is chiefly concerned, not with any impossible attempt to cover the whole field or to make a new poetic system, after the Lucretian model, out of modern science.

The theme has been in my mind for a good many years; and the first volume, dealing with the “Watchers of the Sky,” began to take definite shape during what was to me an unforgettable experience—the night I was privileged to spend on a summit of the Sierra Madre Mountains, when the first trial was made of the new 100-inch telescope. The prologue to this volume attempts to give a picture of that night, and to elucidate my own purpose.” 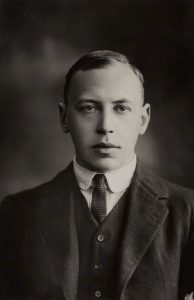 The full volume is available to read for free here, but please enjoy this beautiful prologue, “The Observatory”. 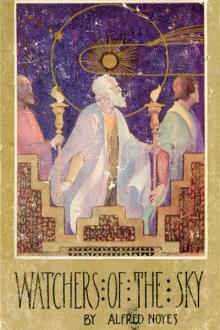